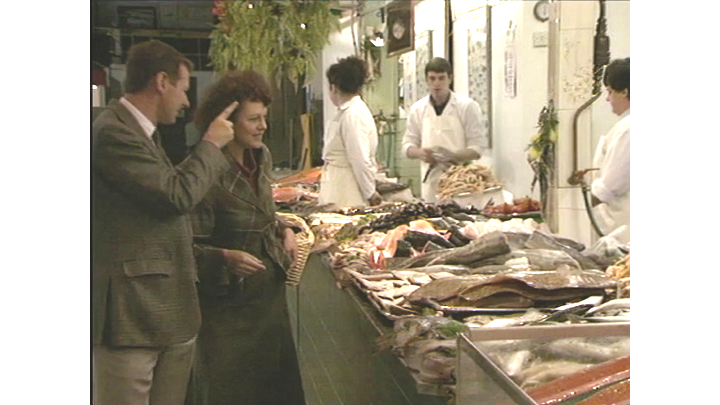 Ireland is famous for its potatoes, which still form a staple part of the diet. Thanks to the potato. the population of Ireland multiplied rapidly in the early 19th Century, but then came the blight in the mid-century and millions died of starvation. Of those who survived, millions emigrated to the US, most of them sailing from Cork. 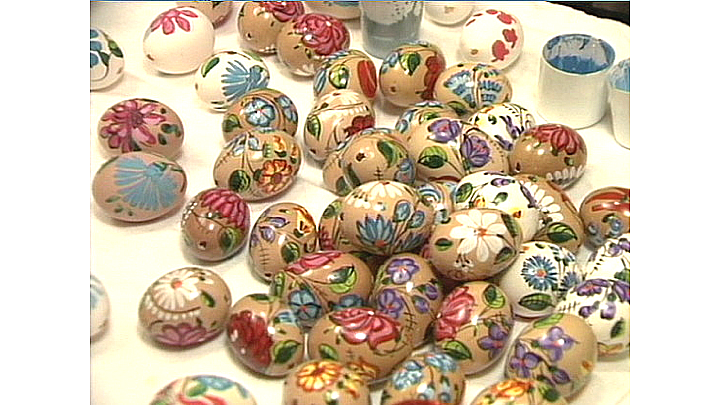 The Rich Tradition 13: Lent and Easter

In this last episode of the broadcast series, Elisabeth follows the traditions and foods marking the end of Lent and the festivities of Easter in the Palóc village of Hollók in Northern Hungary. 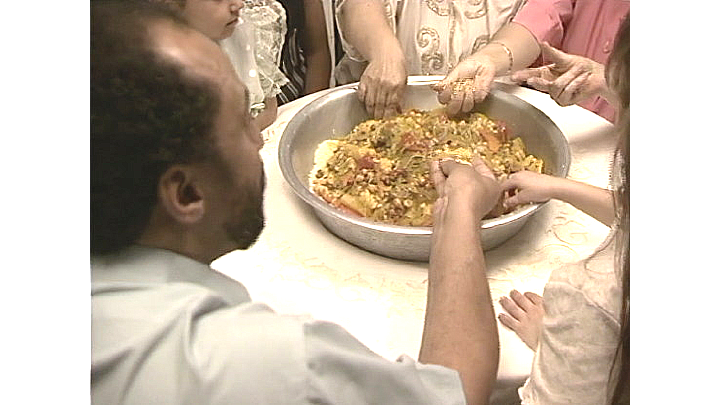 The Rich Tradition: Bonus episode "Home from the Sea"

As a bonus, Talking of Food is proud to present the pilot episode of The Rich Tradition, which has never been broadcast before. In the episode, entitled Home from the Sea, Elisabeth Luard explores the traditional foods and culture of Tangier in Morocco.