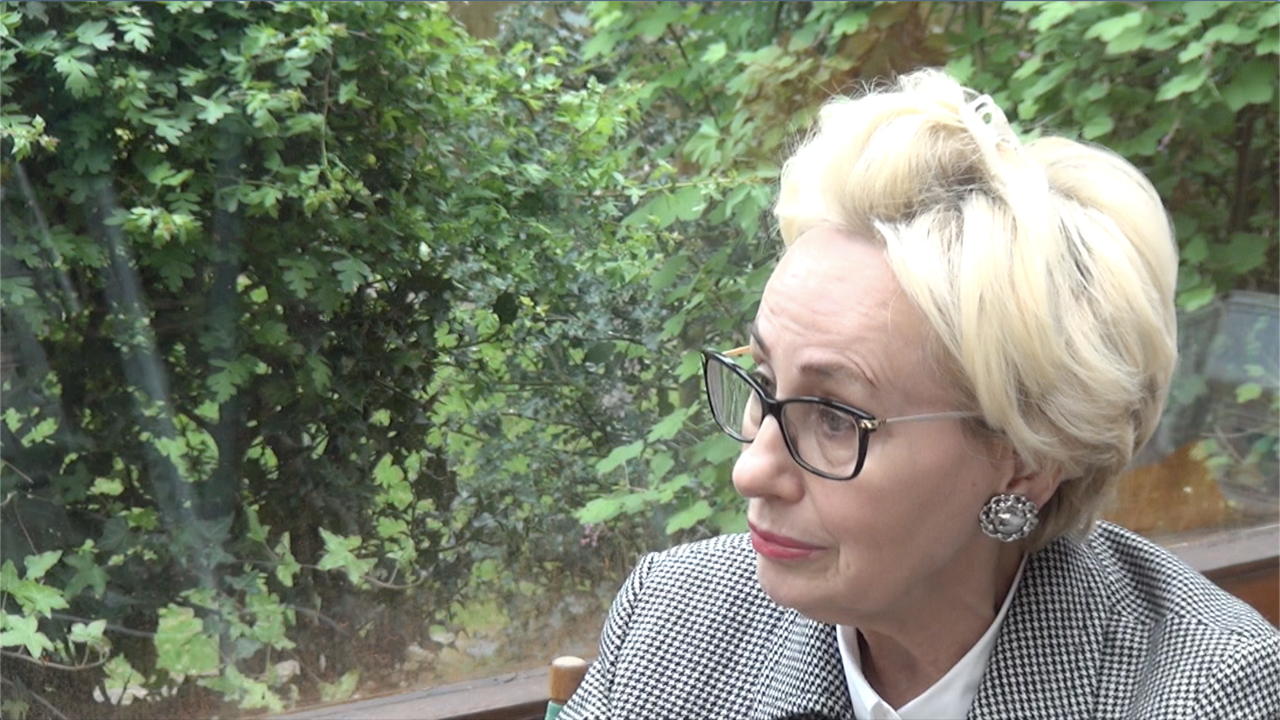 Emeritus Professor at the UCL School of Pharmacy, University of London,

Head of the Department of Pharmaceutical Technology at the University of Altinbas, Editor-in-Chief Journal of Microencapsulation

Professor Alpar gained her PhD at the University of London School of Pharmacy, following which she returned to Turkey. There she was appointed Head of the Department of Pharmaceutics and Industrial Pharmacy at the University of Hacettepe, Ankara, and under her direction, the department developed into a state-of-the-art institution. She was then made a full Professor and appointed Head of the Department of Industrial & Clinical Pharmacy. Subsequently, she returned to the UK and worked at Aston University, Birmingham, before relocating to London as the Head of the Centre for Drug Delivery Research (CDDR) at the University College London School of Pharmacy, running a large multi-disciplinary research group.

She is a leading expert in the field of micro-particle technology and its use in vaccination and delivery of other challenging bio-therapeutics. She pioneered nasal particulate vaccine delivery and demonstrated the importance of formulation, processing and physicochemical characteristics for effective immune responses. She was also the first investigator to show the potential of the concept of adsorption and both mucosal and parenteral use of micro- and nano-particulate carriers for the delivery of DNA. Research carried out by her group in collaboration with industry and international academic institutions has contributed significant know-how and demonstrated expertise, including the development of novel formulations for: nasal and pulmonary delivery of macro-molecules such as biodefense vaccines and antibodies, enzymes, antibiotics (e.g. for Cystic Fibrosis therapy) and anti-TB drugs; non-viral gene therapy vectors; and transcutaneous delivery of vaccines.

Her work is now widely accepted and used in vaccine and gene delivery applications, and has resulted in a number of formulations reaching clinical trials, the award of 9 patents, and the publication of over 150 research articles, symposium papers, book chapters and review articles.

She has also acted as an advisor to a pan-European consortium including the European Space Agency on nano- and micro-encapsulation technologies in microgravity conditions, been an advisor to the WHO Steering Committee on New Vaccine Delivery Systems, and worked as a member of the Austrian scientific advisory board on nanotechnology.