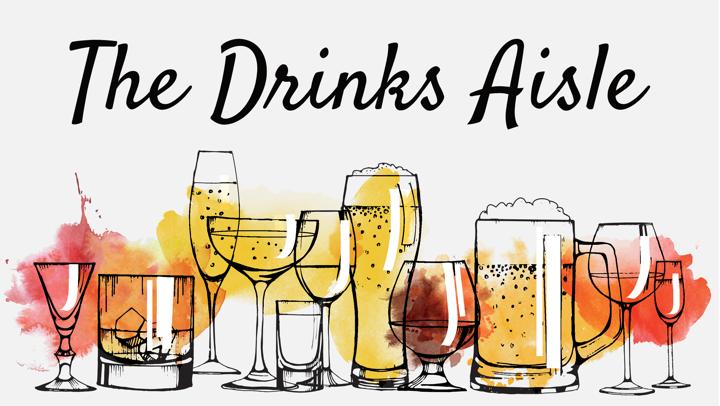 As Paul McCarthy says, the majority of drinks are bought by consumers from supermarkets, to the extent that wine merchants are disappearing from the high street. In The Drinks Aisle, he will take you down a virtual aisle in the drinks area of a supermarket, picking out bottles on the way and giving his experiences of each. He hopes that these trips down the aisle and the bottles he picks out for review will also help you when selecting wines to enjoy with your meals when dining out. In The Drinks Aisle, you will also find articles about wine and drinks by other contributors.

Wines and their history within the Middle East and North Africa

Many of us like to explore and sample wines which are not found everyday. We also enjoy the delights of eating the food and savouring the exotic flavours of Middle Eastern and North African countries. Over the next 4 wine reviews, I want to open up a small door for you to go through and explore the rich and varied wines found across the region.

During this year’s China National Day holiday, Tingting Wu went to visit a few vineyards in Yinchuan in the Ningxia Hui Autonomous Region, the location of some of the best wineries in China. A new region for the world map of wines, wine has been produced in the Helan Mountain Eastern Foothills for almost 4 decades. However it has only gained worldwide recognition over the last ten years as a result of winning awards in various top international wine competitions.

The Wines of Tuscany

The production of wine in Tuscany goes back to a time even before the Romans; the Etruscan peoples were exporting wine in amphorae over 2700 years ago, and Greek writers heralded the quality of the wines from the region. At this time the wines were predominantly white, and almost certainly sweet; after the fall of the Roman Empire, though, monasteries became centres of wine production, and red wine became increasingly important.

The History of the Wines of Austria

In 1985 a few Austrian wineries, part of a large, poorly regulated industry designed to produce quantity over quality, adulterated their mass-produced wines with a toxic substance, diethylene glycol (an ingredient in anti-freeze), with the intention of making their wines seem sweeter and more full-bodied. These wines were exported to Germany, and some were blended into mass-market German wines; this was discovered when German laboratories tested these wines for quality-control purposes. The scandal rocked the wine-industry. Concentrations of the substance were low enough that nobody died from the tainted wines, but worldwide demand for Austrian wine collapsed overnight.