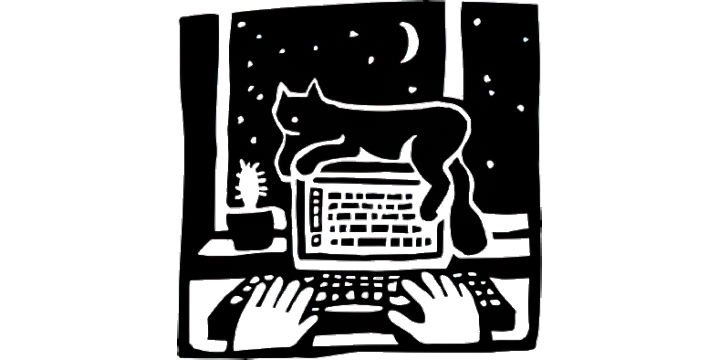 In the summer of 2005 when her older daughter was 20 and the younger one, 19 years old, Zara G decided for some bizarre reason to move from the 2 bedroom flat in which we had been living for all their lives, to a largish house. Becoming a Landlady, which was, she supposes, a subconscious justification, and in her defence, in case challenged, that the fact that as the house was too large, she could always take in students once the girls had left home.

In the first episode of "A Landlady's Diary", Zara G. talks ot her life in London compared with her life as a child, and the decision to move to a large house and, having done so, to become a landlady.

In the second episode of A Landlady's Diary, Zara G. meets Henry, a carnivore from Colombia, and has her first introduction to the lifestyle and habits of a paying guest.

In the third episode of  Zara G's A Landlady's Diary, she introduces us to Yozo a football fanatic from Japan...

Katya, a size 0 from Moscow, and her relationship with food is the subject of Zara G.'s observations in the fourth episode of A Landlady's Diary

On Katya's return to Moscow, our Landlady, Zara G. is free to take a holiday... first stop India, then on to Tangiers in Morocco.

It had been a while since the last entry in A Landlady's Diary, as Zara G. had been on her travels. In this episode, a period of recuperation leads to memories of home remedies from the kitchen.