Vitamin B3 is a very important water-soluble vitamin, also known as nicotinic acid. Niacin is used by the body to make a biologically active form, nicotinamide coenzyme (NAD), which is involved in all stages of energy creation.

Vitamin B3, niacin, is water soluble

Over 400 enzymes require the niacin coenzymes. It is an interesting vitamin because, unlike other vitamins we can make it in our own bodies, therefore defying the rule that a vitamin cannot be made in the human body. Our bodies can take dietary tryptophan, an essential amino acid, and covert it into NAD, alas, fairly inefficiently.

Although the term ‘niacin’ is often used to refer to nicotinic acid, other derivatives in the form of nicotinamides—which are all provided through diet—also contribute to the synthesis of NAD in the body. These are all, therefore, variants of the vitamin and are collectively referred to as niacin or vitamin B3.

Sources of vitamin B3 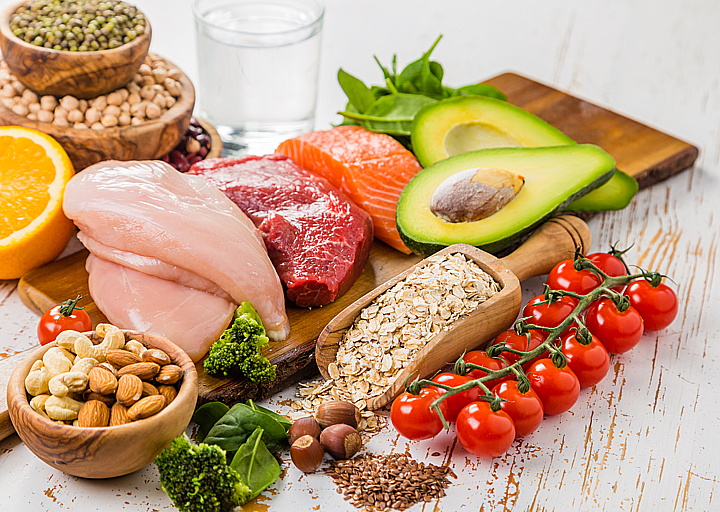 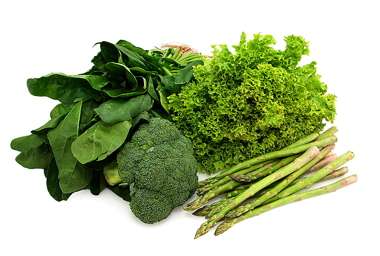 It is possible to maintain adequate niacin status on a high protein diet, e.g. a protein intake of 100 g/day).

Niacin is an essential nutrient, vitally important to all forms of life which derive most of their energy from chemical reactions.

Nicotinamide coenzyme plays a critical role in the preparation of fats, carbohydrates, proteins and alcohol to burn in the cells. In effect, NAD’s main function is helping in the breaking down, or catabolism, and conversion of food into energy, in collaboration with other B vitamins, thiamine, riboflavin, pantothenic acid and biotin. It is equally essential for healthy skin, blood cells and NAD also serves in the synthesis of e.g, cholesterol, bile acids, and steroid hormones.

For intestinal absorption niacin needs to be converted into nicotinamide and nicotinic acid, two different forms of vitamin B3. Absorbed niacin is rapidly taken up by the liver, kidneys, and red blood cells, and concentrated in tissues with high metabolic activities such as muscles or the liver.

Fortunately, niacin deficiency is not too common nowadays if enough wholegrain food is consumed. Deficiency may result from inadequate dietary intake of nicotinic acid, defective tryptophan absorption, metabolic disorders, and/or the long-term use of chemotherapeutic treatments, and poor bio-availability from grains. In mature cereal grains such as corn and wheat, niacin may be bound to sugar molecules which significantly decrease its bio-availability.

Niacin deficiency, is often associated with a poor diet, and is often observed in the homeless population, in individuals suffering from anorexia nervosa or obesity, and in consumers of diets high in maize and poor in animal protein. Similarly, deficiencies of other B vitamins and/or some trace minerals and malabsorptive disorders such as Crohn’s disease, may aggravate niacin deficiency.

Other populations at risk for niacin deficiency include dialysis patients, cancer patients going through long term administration of chemotherapy agents and people with HIV. Similarly, chronic alcohol intake can also lead to severe niacin deficiency through reducing dietary niacin intake and interfering with the tryptophan-to-niacin conversion.

The most common symptoms of niacin deficiency involve the skin, the digestive system, and the nervous system. Pellagra is the late stage of severe niacin deficiency and is a deadly disease. The symptoms of pellagra are commonly referred to as the three "Ds": dermatitis (skin irritation), diarrhoea, and dementia. A fourth "D," death, occurs if pellagra is left untreated. The word "pellagra" describes the skin symptoms, it comes from pelle agra the Italian for rough skin, as a thick, scaly, pigmented rash develops. Clinical signs affecting the digestive system include inflammation of the mouth and tongue, referred to as "bright red tongue", vomiting, constipation, abdominal pain, and ultimately, diarrhoea. Neurological symptoms include headaches, insomnia, anxiety, apathy, fatigue, depression, disorientation, and memory loss, and are more consistent with delirium than with dementia.

Early records of pellagra followed the widespread cultivation of corn in Europe in the 1700s. The disease is generally associated with poorer social classes, and was common in parts of United States during the early twentieth century where income was low and corn products were a major dietary staple. The technique of enriching processed flour with niacin, along with the other B vitamins, has virtually eradicated pellagra in most countries, especially in developed countries.

Niacin supplements are available as nicotinamide or nicotinic acid. A common side effect of nicotinic acid is flushing, which may occur at doses as low as 30mg/day. Nicotinamide is generally better tolerated (see toxicity section.)

Nicotinic acid is likely to be safe for most people when taken by mouth from a supplement. A common minor side effect of nicotinic acid is a flushing reaction. This might cause burning, tingling, severe, itching, and especially redness of the face, arms and chest. Usually, this reaction disappears as the body gets used to the medication. Alcohol can make the flushing reaction worse and might increase the chance of having liver damage, it is therefore advised to avoid large amounts of alcohol while taking niacin.

Other common side effects of nicotinic acid include gastrointestinal disturbances, such as nausea and vomiting, and transient episodes of low blood pressure and headache have also been reported. Liver damage has been observed at intakes as low as 750 mg/day of nicotinic acid. Although nicotinamide is generally better tolerated than nicotinic acid, stomach upset, gas, and signs of liver toxicity have been observed at very high doses (?10 g/day).

The tolerable upper intake level for niacin is based on preventing skin flushing, nicotinic acid’s most prominent side effect. The co-administration of a new drug, Laropiprant, helps reduce nicotinic acid-induced skin flushing. The flushing effect of nicotinic acid may initially occur at doses as low as 30 mg/day.

Although flushing from nicotinamide is rare the “tolerable upper intake level” for both nicotinamide and nicotinic acid is set by the US Food and Nutrition Board at 35mg/day in adults to avoid the adverse effect of flushing, though the recommended dietary allowance for niacin is 16mg/day for adult males and 13mg/day for females. However, in a recent US National Health and Nutrition Examination Survey 15.8% of children and adolescents and 8.5% of adults were found to have total usual intakes exceeding the upper level.

Prolonged treatment with the anti-tuberculosis drug Isoniazid has resulted in niacin deficiency. Other pharmaceutical agents, including the immunosuppressive drugs, the anti-cancer drug 5-Fluorouracil, and Levodopa/Carbidopa, two drugs given to people with Parkinson’s disease, increase the dependence on dietary niacin.

Adverse effects of large doses of nicotinic acid may be exacerbated by the concomitant use of certain medications. For example, the risk of liver toxicity observed with nicotinic acid might be increased by drugs like paracetamol, amiodarone (Cordarone), or Tegretol. Sustained-release niacin preparations seem to have the greatest risk.

Large doses of nicotinic acid may reduce uric acid excretion, thereby opposing the action of drugs used to treat gout, such as Allopurinol and may also decrease the effectiveness of diabetes medications. Estrogen and estrogen-containing oral contraceptives increase the efficiency of niacin synthesis from tryptophan, resulting in a decreased dietary requirement for niacin.

Niacin (nicotinic acid) supplements at pharmacologic doses, that is doses much larger than those needed to prevent deficiency, have been used in an attempt to treat a range of conditions. For pellagra, the World Health Organization (WHO) recommends administering nicotinamide to avoid the flushing commonly caused by nicotinic acid. Patients with pellagra often show additional vitamin deficiencies and the administration of a vitamin B-complex preparation is also advised. 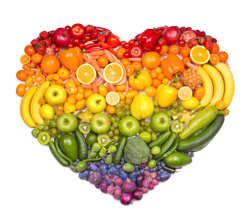